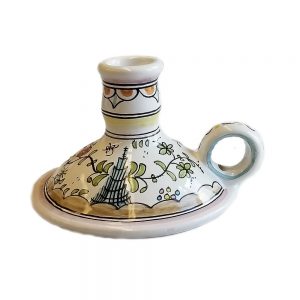 Warmer with One Burner